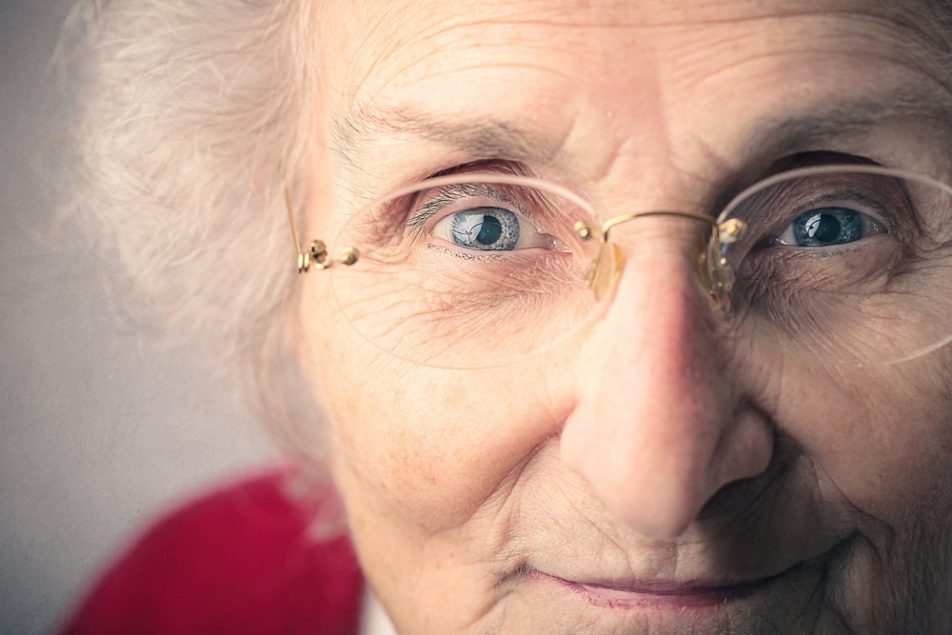 Almost all forms of eye pathology result in impaired low contrast vision, and always well before they affect high contrast vision. The effect is to take away the subtlety, richness and texture of the scene. I tend to describe it to patients as being like an underexposed or overexposed photo, in that you can generally see what the scene is, but you’d never say it was a good photo. Underexposed scene (To be fair, I think this is a deliberately artistic effect in this photo).

Top Tip
Impaired contrast sensitivity usually counts as a falls risk. When we’re on uneven ground, the way we can see subtle changes of contour is by detecting subtle shadows. Patients will low vision often can’t detect such subtleties, so uneven areas on surfaces such as footpaths, gravel paths and grass lawns can be invisible to them. The same applies to going down stairs — if the edges aren’t well marked, many patients simply can’t see where one step ends and the next one begins.