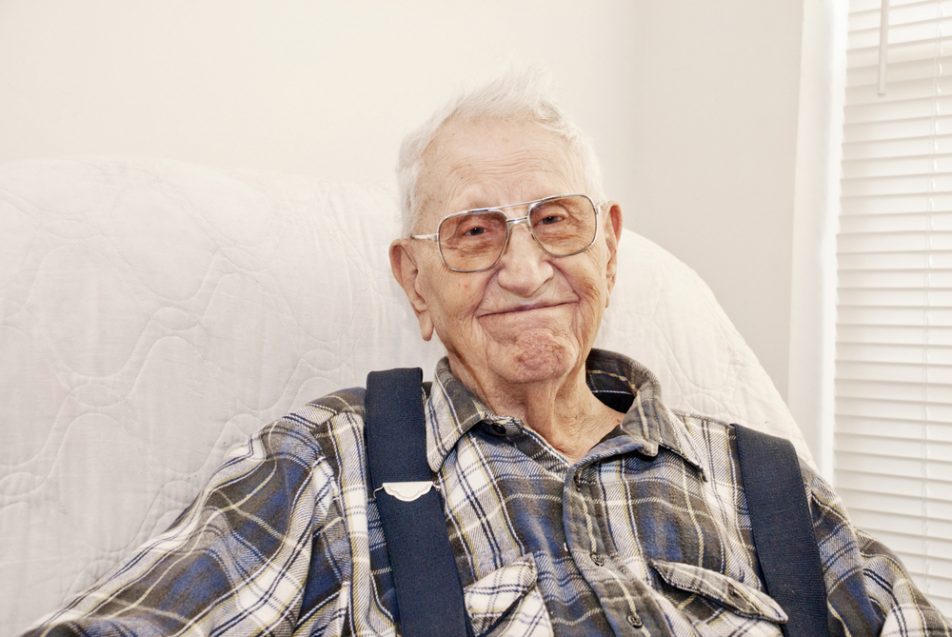 TLDR
People with low vision often report problems with seeing faces, even though they might still have good VA.

Reading is an integrative task which primarily involves the area just to the right of fixation. Recognising faces is another significant integrative task, in which we build up a complex image by quickly saccading our fovea around the facial features, a bit like the way we build up this view of an island.

Note re the Above Awesome Graphic
As I’ve mentioned before, I’ve scrounged graphics from all over the place over the years, and have no idea where most of them originated. This one is a particularly good and useful graphic. Clearly, someone’s put serious thought and work towards making it, so if you know who made it please contact me so I can credit them.

Our facial landmarks are the eyes and the mouth, with only brief excursions around the rest of the head. Guided saccades build up an integrated image of a face

Patients with macular disease often have trouble with recognising faces. It’s partly a contrast task — after all, faces aren’t high-contrast black and white, they are shades of skin tone viewed at a variety of distances and at a variety of illumination levels. But it’s also a task that requires putting careful putting together the parts in relation to each other, which is a task that needs some field of view. Anyone with significant patchiness of their macular field will start having trouble with recognising faces.

I actually use this as a kind of VA measurement, but as a rough proxy for how patchy the patient’s macular fields are. I’m usually seated about a metre away, and I ask the patient if they are confident they would recognise me just from looking at my face. If they say yes, I move my chair right back to the door and ask again. Or if they say no, I move closer, even to as close as 30cm.

Aside
It’s not uncommon to have a patient with 6/9 high contrast VA but unable to recognise my face until I’m within 50cm — that’s a dead giveaway that they have massive macular field loss with a foveal remnant.

I record that as ‘recognise face at 1.5m’ or similar. It’s a useful bit of information. Patients often present some years later saying that their vision is worse, but they have almost the same VA. But if they can only recognise your face at one metre, where before they could recognise you at three metres, that’s an easy confirmation that they’ve lost significant macular field.

Comment
Impaired facial recognition can be a source of great anxiety, even to the point of patients withdrawing from social contact (which further increases the chance of becoming depressed). The anxiety generally relates to the fear of being in a public place, and failing to recognise and acknowledge (and thereby offend) someone they know. It’s a reasonable fear. Most patients with macular disease don’t ‘look blind’. They usually don’t have a white cane, they don’t wear Stevie Wonder’s black sunglasses, they don’t bump into people or walk around staring into space with their arms out in front. Mostly they appear just like their peers… until they need to recognise a face. There’s not a lot they can do about it, except educate their social circle about their vision impairment. Some people will accept wearing a badge advertising the fact that they have a problem, but many patients baulk at that.

Recognising a face is one thing. Once you’ve established that a certain person is present, you don’t have to keep on recognising them. You can keep track of them by other cues — what they are wearing, how tall they are, and of course voice.

Recognising facial expressions is a whole different thing. Faces are dynamic, rapidly changing as an important part of any interpersonal interaction. Comment
We all know how different it is talking to a person over the phone. Because we can’t see each other’s faces, we tend to talk slightly differently, with more verbal indications that we are paying attention, surprised, amused or cross. For our patients who can’t see a facial expression change it can be very difficult to socialise appropriately. It’s especially hard to deal with people who have a dry sense of humour — their voice might say they are cross, and it’s only the twinkle in their eye that says they are just joking.