4.1 Reserves and the Optimal Visual Volume

Reserves Are Crucial for Comfort and Efficiency

In my previous discussion of the Visual Volume I’ve alluded frequently to the difference between being able to read print barely (where the point is only just within the boundary between Seen and Not-Seen space) and reading easily. All of that relies on the concept of Reserve.

Reserve makes perfect sense. Whatever is at threshold will always be difficult to see, just by definition. The core question is, how much reserve is enough?

Consider again how people with healthy eyes see. Even if they have quite blurred vision, going three steps higher on a VA chart (that is, moving to a print twice as large) should always result in quite comfortable and accurate vision. 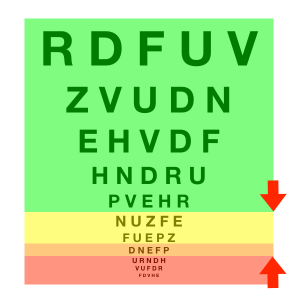 That’s all referring to Acuity Reserve, but other factors also require a reserve. For instance, on the Contrast Sensitivity Function we can see there should also be a Contrast Reserve . 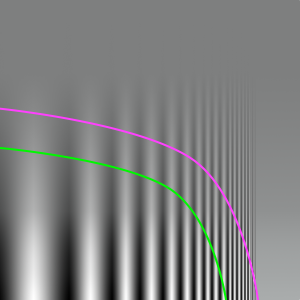 This is critical in terms of what print is selected by people designing newspapers, magazines, books, street signs, movie captions, etc. If they are doing their job properly, (and sometimes they don’t), then they will never choose print that is below a certain size, or below a certain contrast. At the same time though, they don’t want to use print that is too large, otherwise they can’t fit enough words on a page, so there is an upper limit for size as well. Really, it’s quite a small range, indicated on this CSF as the area between the two yellow lines. Of course, short sections of print can be larger, such as newspaper headlines. 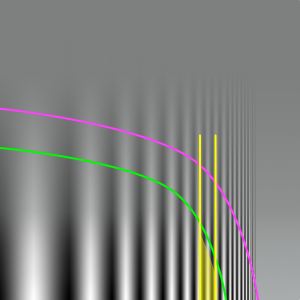 Aside
Sure, even though it would be technically possible to produce an entire newspaper with headline-sized print, it’s not a practical proposition. It’s something quite a few of my patients have suggested though!

Looking outside of this fairly small range, we can see the reasons why print outside that range isn’t chosen, or at least not if the writer actually wants people to read it — legal fine print is a good example of print that is difficult by design. Occasionally very small print is used for reasons of space, such as the stock market page and racing page in our local newspaper, and these are examples of situations where even people with normal vision might be reaching for a magnifying glass. 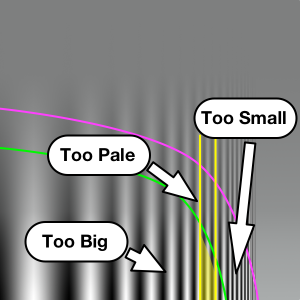 Problems with print outside of the optimal range.

Let’s apply those reserves to our normal Visual Volume: 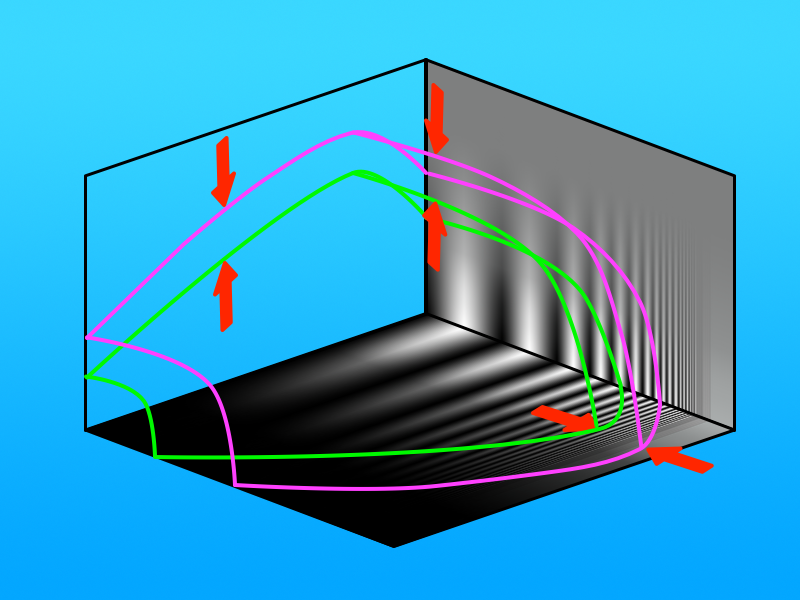 Stepping in by a standard amount from the boundary of the VV creates a smaller volume of the same shape, inside the VV. I’m calling this the Optimal Visual Volume (OVV).

Now, let’s map that standard range of print sizes on to the OVV: 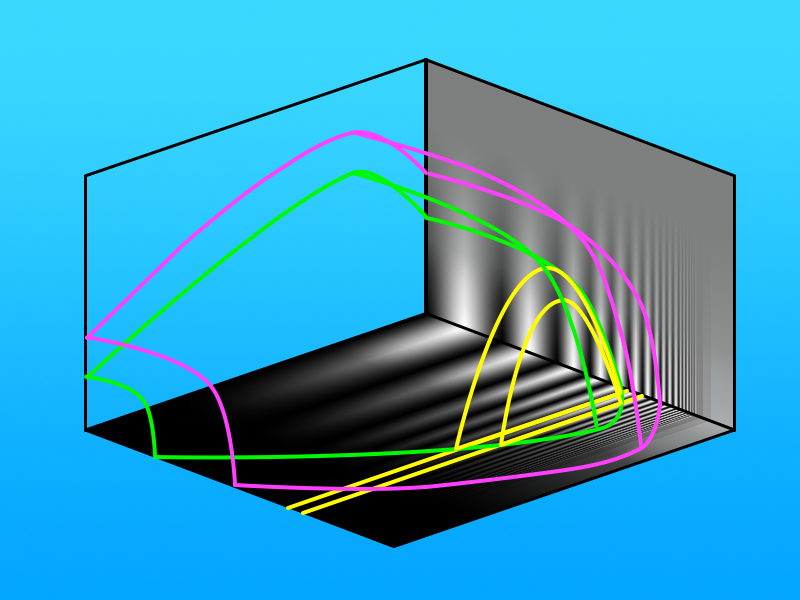 Relationship of standard print sizes and the OVV