TLDR
Patchy visual fields make the OVV smaller than theory would predict, even to the extent of having no OVV at all. They may struggle with magnifiers that theory suggests should work fine.

On the previous page I discussed how we can map out a theoretical OVV by calculating stepping in by an appropriate acuity, contrast and luminance reserves from the full VV. 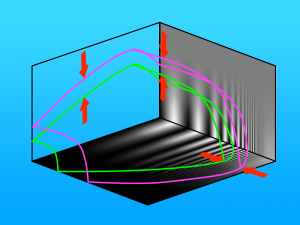 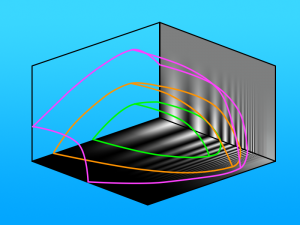 Remember back to our earlier discussion on measuring VA. Unlike a patient whose vision is impaired by blur, pathological eyes often have a much wider range in which print is visible but still impaired, which is due to patchiness of the macular field. Let’s say this is how Alice read the VA chart. 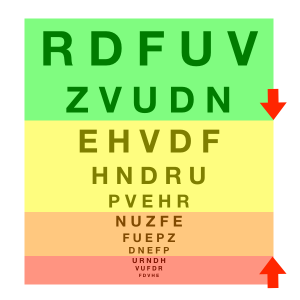 How Alice reads the VA chart.

Instead of the theoretical three line gap between threshold and comfortable fluency, Alice actually has a six line gap. How does this relate to Alice’s VV?

We can map out that VA reading along the size axis in the 3D space (here shown by the dotted blue line): 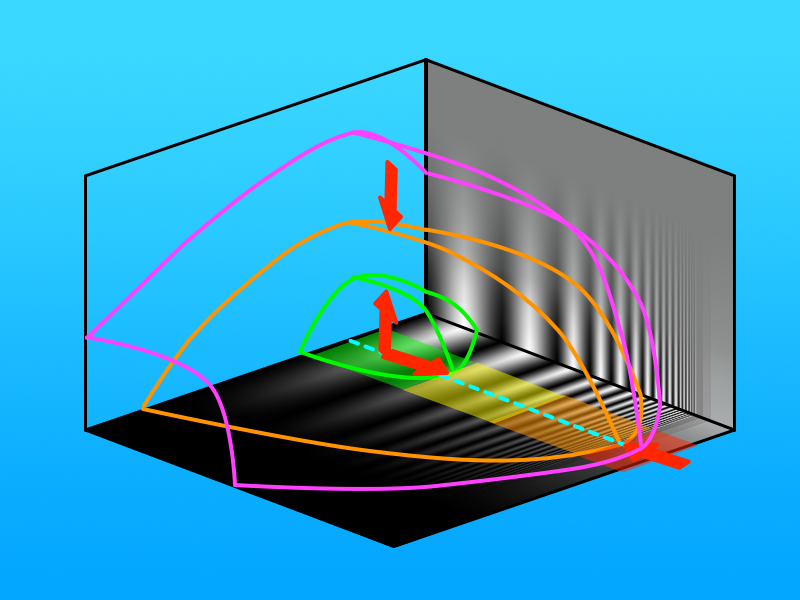 Visual acuity mapped on to Alice’s VV and OVV.

Visual acuity is measured along a straight line along the spatial frequency (print size) line. The actual VA is a threshold reading, so it indicates the edge of the VV (where the blue dotted line intersects with the orange VV). Because Alice’s gap between threshold VA and comfortable, easy VA is wider than normal, that means the amount of reserve needed for comfortable and easy reading will also be wider, so Alice’s OVV is actually a lot smaller than the theory would predict. 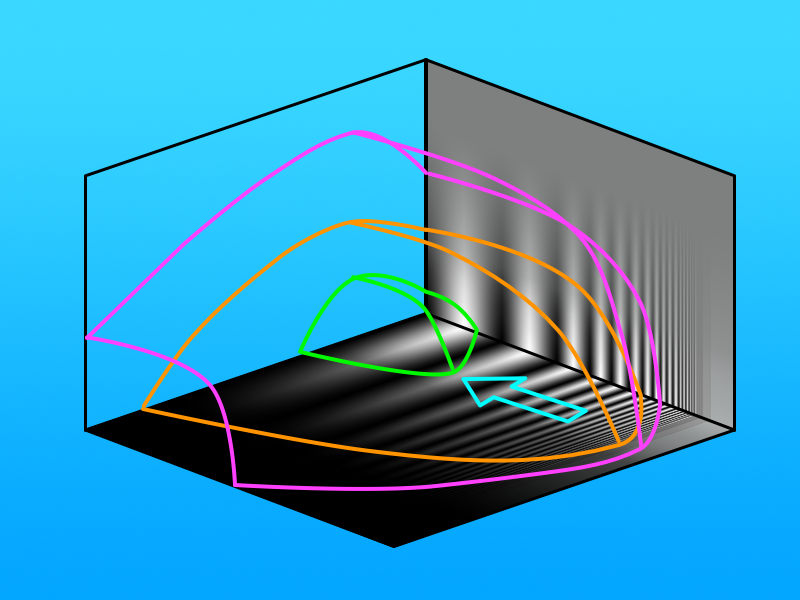 Alice’s OVV has been eroded by patchy macular fields.

I feel this is one of the most important concepts for low vision practitioners to understand. There are very clever formulae that take a threshold reading measurement and from that calculate the expected magnification needed for fluent reading. But you need to always keep in mind that the result is just that, an expected level of magnification. In reality, I find that most patients need more magnification than the formulae predict — often quite a lot more.

In fact, this erosion of the OVV can be even more than we’d expect from fluency on the VA chart. Visual Acuity is a single-letter reading task, which is easier than a word-reading task. Complexities such as scotomas just to the right of fixation, word length, comprehension level of the text sample and familiarity of the reader with the subject of the text can all play a part.

Bob’s OVV Has Been Eroded Away Completely

Let’s switch to considering Bob, with his more advanced AMD. Here’s his OVV using a theoretical standard reserve from his VV. 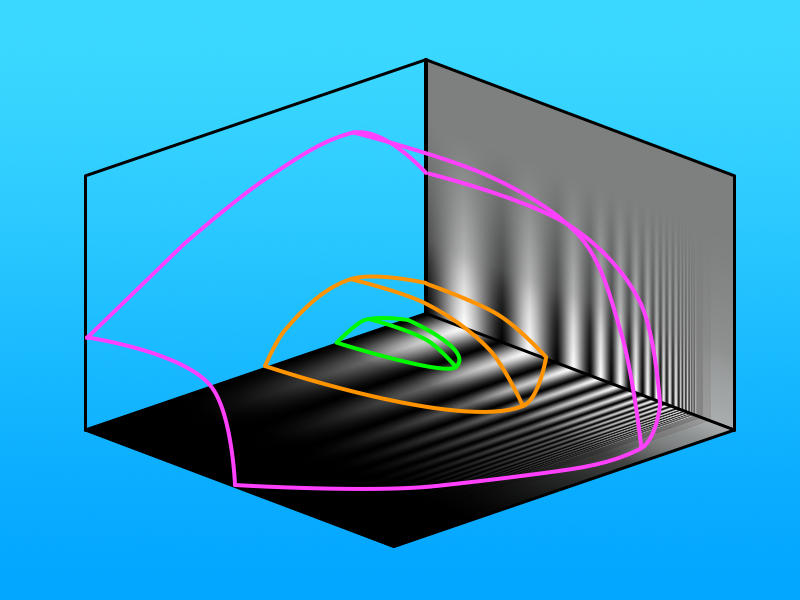 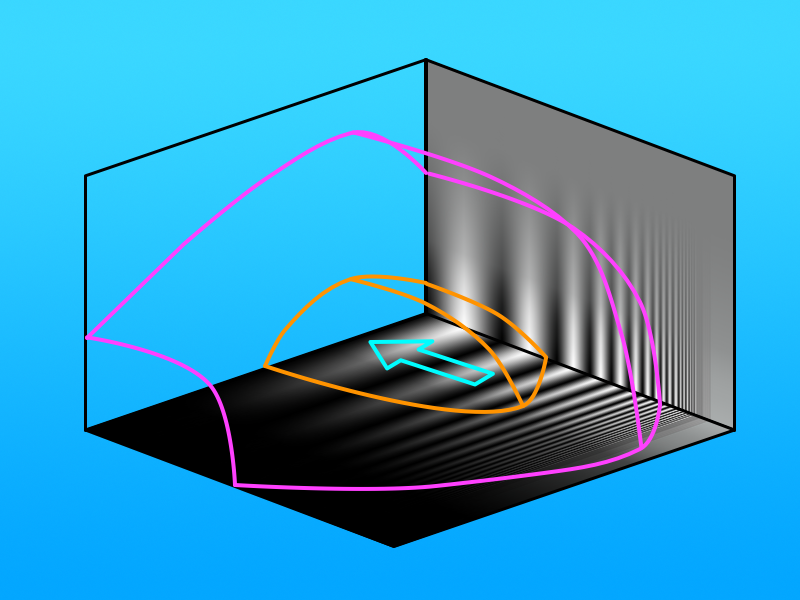 Sadly, Bob has no detectable OVV. That is, given his combination of acuity loss, contrast impairment, luminance impairment and macular field loss, we can find no print of any size, brightness or contrast that he can read fluently.

Comment
I say this not to be discouraging, but it’s important to recognise that for some patients it’s simply not possible to achieve fluent reading, even when at first glance you think you should be able to get them there. Be reassured, it’s not through any lack of skill on your part. We aren’t magicians.