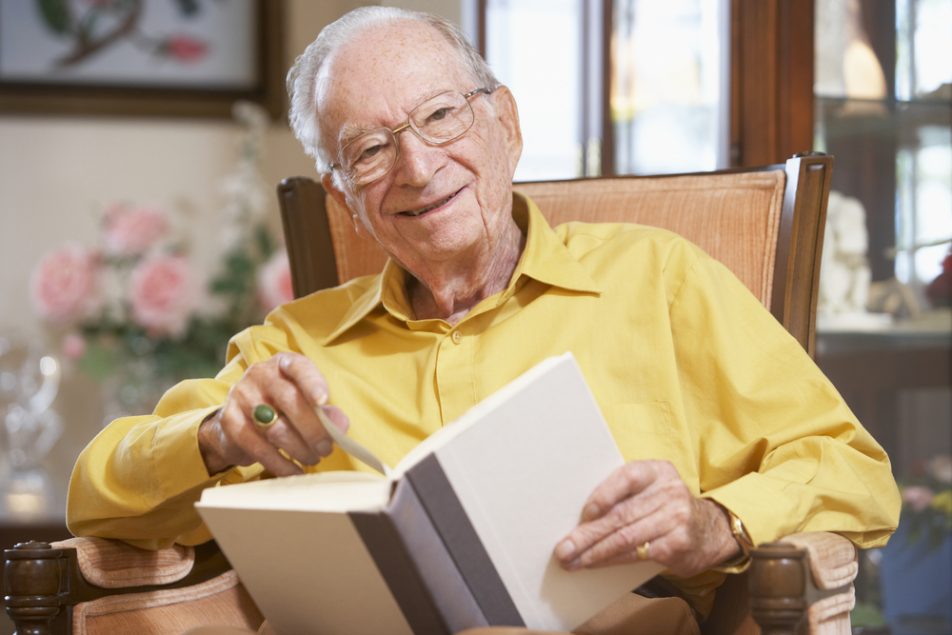 So, we’ve established that in order for a patient to read fluently and quickly they need to be reading print with a size, contrast and brightness such that it would fall within the patient’s Optimal Visual Volume instead of just their Visual Volume. How do we do that?

In principle, the problem is just the same as with spot reading, except that the gap between the source print and the target point is greater. It’s a tougher job, because we need to get the point into the OVV instead of the VV, and that volume is much smaller (sometimes very-much smaller).

We just need to apply larger vectors of magnification, improved illumination and contrast enhancement, either by themselves or in combination, such that the point is shifted further, to reach that new point within the OVV.

But, surely it couldn’t be as simple as ‘give them a stronger magnifier’?

You’re right, it’s not. Or at least, not often. If it was that easy, it wouldn’t be low vision’s Hard Problem.

The complication is magnification itself. Magnification is a double-edged sword. At the same time as we make the print larger so it’s easier to read, the very act of using a magnifier introduces factors that make it harder to achieve reading fluency. Managing that tension is the real art of low vision, and that’s what we’ll spend the next few pages on.