With achromatopsia, we’re dealing with the rod response only. We’re used to thinking of the rods as only being relevant in scotopic and mesopic conditions, but they’re contributing in the lower photopic light levels as well — it’s just that their contribution is dwarfed by the cone response.

Remember that throughout these discussions I’ve only been considering the VV for mesopic levels and upwards. To really consider the full VV for rods we’d need to extend the chart quite a bit into the lower illumination levels. 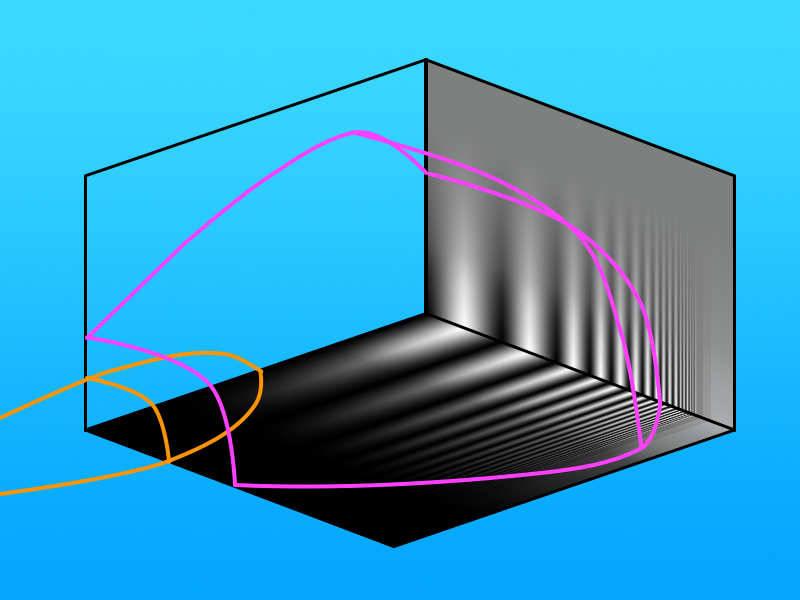 What this makes clear is how critically-important filters are going to be, to shift normal illumination levels down into the visual volume.